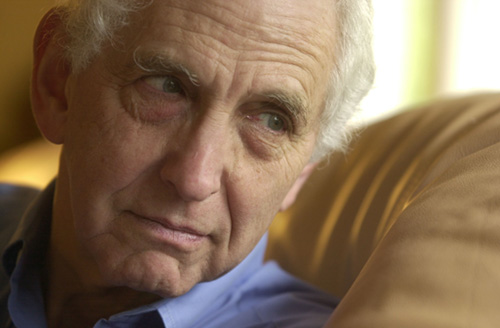 This year’s Cody Award winner is activist and author Daniel Ellsberg. He has become an American household name—for many of us a hero—as the man who revealed the Pentagon Papers in 1971, a top-secret Pentagon study of decision making during the Vietnam War, to the New York Times and other newspapers. Born in 1931, he was a U.S. Marine who later became a military analyst. Early in 1973, the government brought him to trial, charged under the Espionage Act of 1917 as well as other charges of theft and conspiracy, with a possible maximum penalty of 115 years. He was defended by Leonard Boudin and Harvard Law professor Charles Nesson, and in May of that year Judge William Matthew Byrne Jr. dismissed all charges against him. Daniel Ellsberg has since become an author. His 2017 book, The Doomsday Machine: Confessions of a Nuclear War Planner, framed as a memoir, exposes the shocking details of America’s nuclear war program of the 1960s in which he, himself, took part as a high-level analyst. He details the dangers of our terrifying military buildup, how Eisenhower was planning a nuclear war, how the Trump administration renews this civilization-destroying threat, and offers feasible steps for dismantling this “doomsday machine.” The book has been widely acclaimed, in the San Francisco Chronicle, Huffington Post, LitHub, and elsewhere. His previous titles include Risk, Ambiguity, and Decision, and Secrets: A Memoir of Vietnam and the Pentagon Papers. In 2006 he was awarded the Right Livelihood Award. He has continued his political activism, voicing support for WikiLeaks, Chelsea Manning, and Edward Snowden.

The Best We Could Do, An Illustrated Memoir, Thi Bui, Abrams Comicarts
The Far Away Brothers: Two Young Migrants and the Making of an American Life, Lauren Markham, Crown (WINNER)
Logical Family: A Memoir, Armistead Maupin, Harper
Survivor Cafe: The Legacy of Trauma and the Labyrinth of Memory, Elizabeth Rosner, Counterpoint
Coming to My Senses: The Making of a Counterculture Cook, Alice Waters, Clarkson Potter/Publishers
Why Poetry, Matthew Zapruder, Ecco 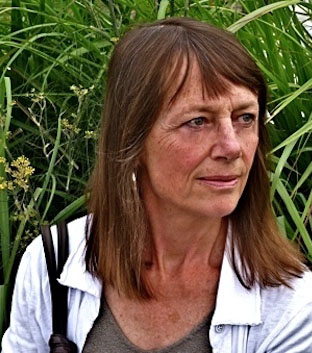