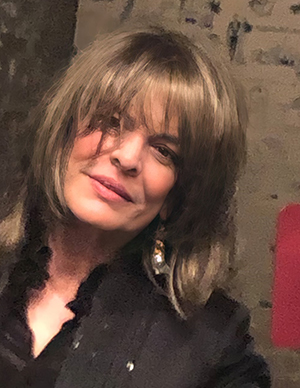 
MORE ABOUT THE READERS
Jeffrey Thomas Leong's new book is Wild Geese Sorrow: The Chinese Wall Inscriptions at Angel Island, which won the Poetry in Translation Award at this year's Northern California Book Awards. David Wojahn says, "Jeffrey Thomas Leong is a fine poet, and his translations of 70 of the poems are nuanced, affecting, and informed by a haunting but astringent music." Leong began his translations of these wall inscriptions at the Angel Island Immigration Station, by Chinese immigrants detained from 1910-1940, while earning his MFA at Vermont College of Fine Arts. His writing has been widely published in literary journals including Bamboo Ridge, Crab Orchard, Hyphen, and Spillway.
Brian Komei Dempster's debut book of poems, Topaz, received the 15 Bytes Book Award in Poetry in 2014. He edited both From Our Side of the Fence: Growing Up in America's Concentration Camps, which received a 2007 Nisei Voices Award from the National Japanese American Historical Society, and Making Home from War: Stories of Japanese American Exile and Resettlement. His poems have been widely published in literary journals and anthologies, including the North American Review and Ploughshares.